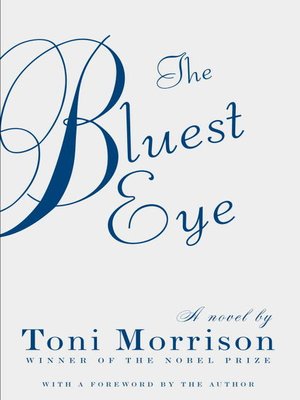 Peruse the NYT’s anti racist reading list — and maybe donate to a local cause while you’re at it.

Toni Morrison’s novel from 1970 which tells the story of a young African-American woman who grows up during the years following the Great Depression. It tackles concepts of racism and white privilege from a young person’s perspective. 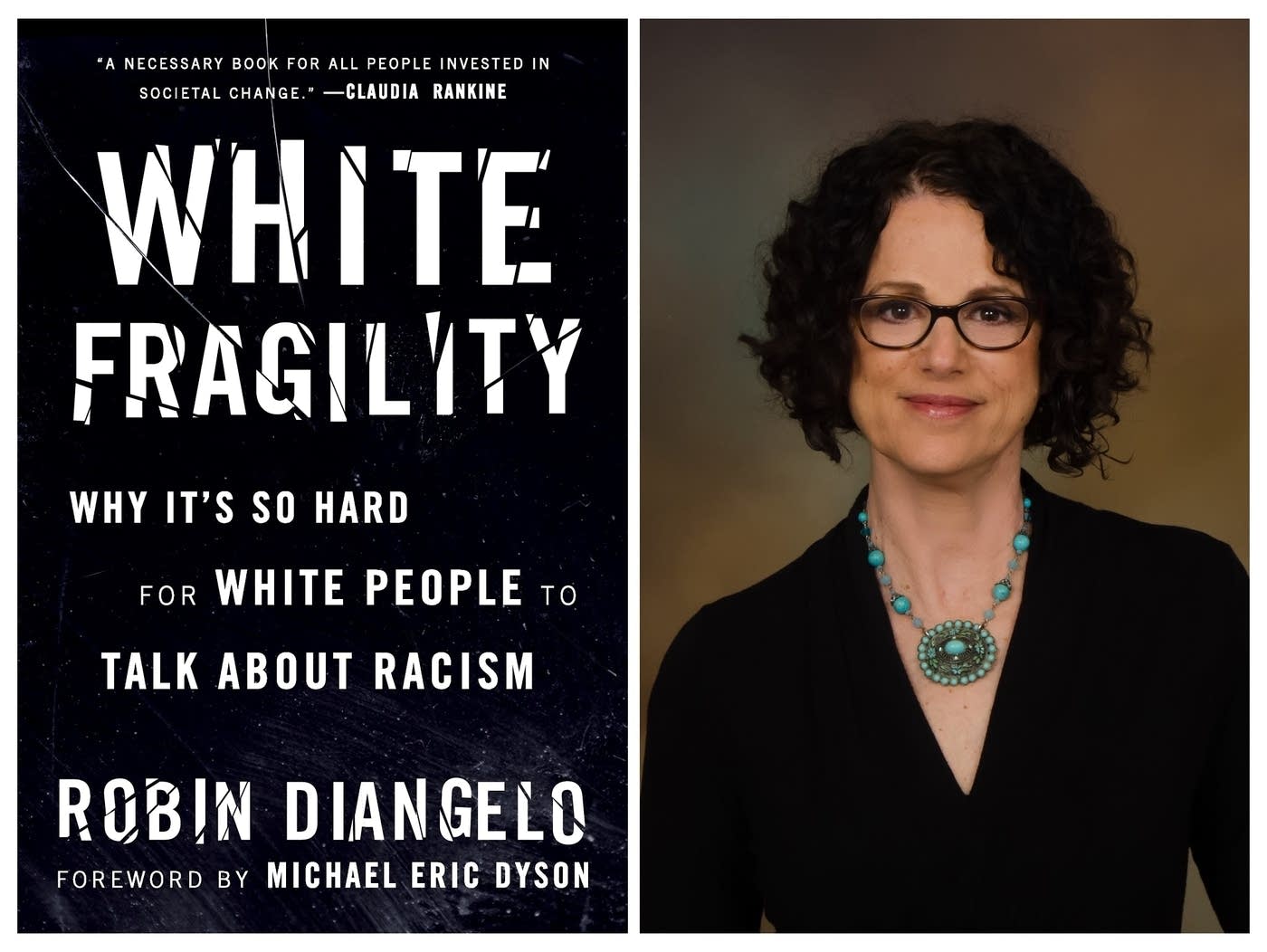 Robin DiAngelo tackles the issue of racism in America 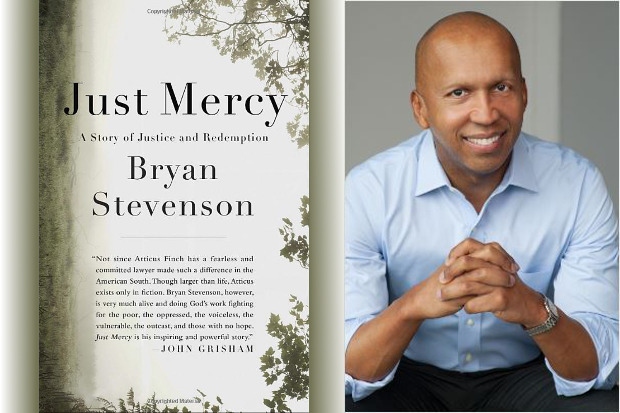 Just Mercy is the non-fiction retelling of Bryan Stevenson‘s work at the Equal Justice Initiative. After graduating from Harvard Law School, Stevenson moves to Alabama works tirelessly with his coworker Eva Ansley to prove the innocence of wrongfully accused Black men on death row. The bestseller is now a major motion picture starring Michael B. Jordan and Jamie Foxx.