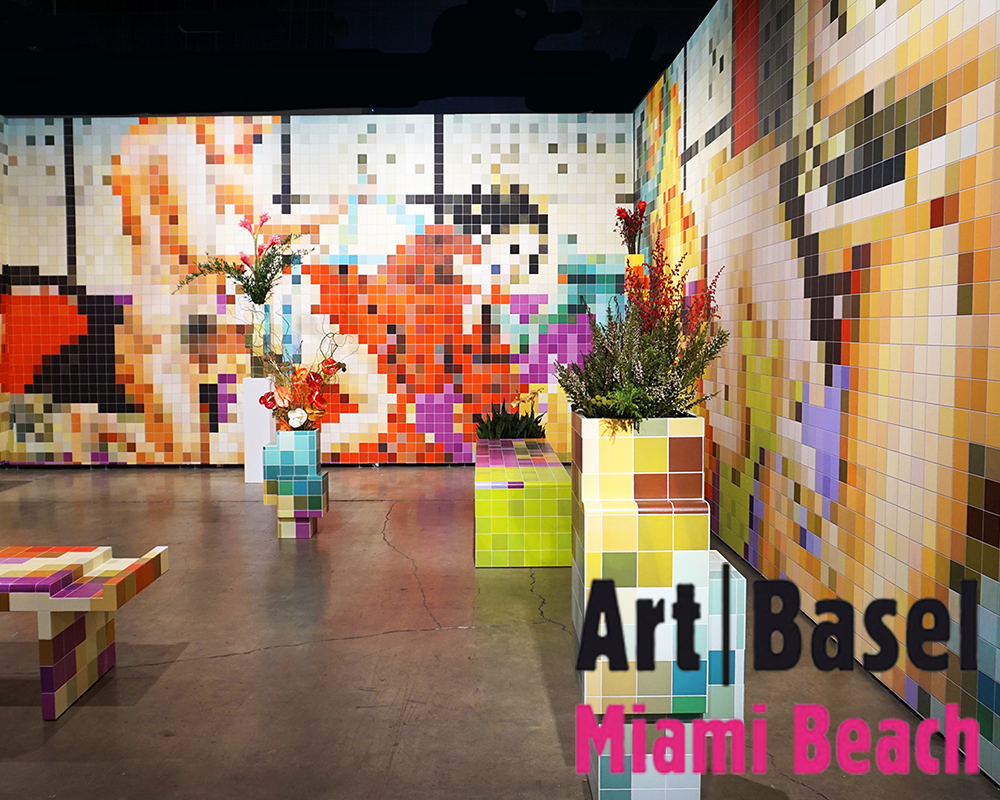 Female Artists and The Best Places to Celebrate New Year’s Eve in the U.S.

Noun: a gathering of stalls and amusements for public entertainment.

Adjective: in accordance with the rules or standards; legitimate.

Adverb: without cheating or trying to achieve unjust advantage.

The art world often likes to brag about sales records that have been broken. Kerry James Marshall set the record for the sale of work by a living African American artist at $21.1 million.  At the auction of works from the private collection of David and Peggy Rockefeller new auction records were broken with the sale of a Monet at $84 million and Matisse at $80.8 million.  Historically, women artists have been overlooked, however, this is increasingly changing as private collectors and museums try to diversify their collections. 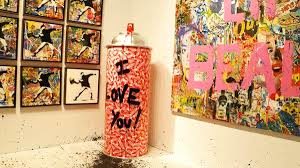 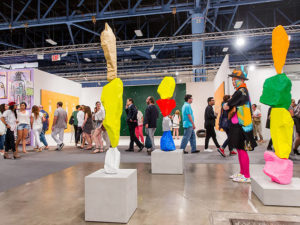 In 2017, during Miami Art Week, there was another fair going on as well-(Life is not) Fair. The mission of the Fair is “fair market, fair play and fair trade” three principles that often work against female artists.  There was nothing for sale at this Fair just the highlighted works by over fifty artists- all with a feminist point of view. There were works by Yoko Ono, Nathalie Alfonso, and the Guerrilla Girls.  The Guerilla girls are group of anonymous feminist activist artists who wear gorilla masks in public and use “facts, humor and outrageous visuals to expose gender bias in politics, art, film and pop culture.” They take their message to art museums as well attacking them for their discriminatory practices. However, they do not get the fame and attention that the anonymous male artist Banksy receives worldwide.

At Art Basel, Switzerland, there are two other fairs that take place, Volta Basel and Liste, and they host art from emerging artists. This past summer, there was a great deal of art referring to the “MeToo” social movement as well as gender politics.  The art is influenced by these social movements.

It is time that the art market reflect the fact that female artists are breaking the barriers over and over-for collections to be complete they must include works of diversity-including female artists.   At Fair, as you entered the exhibition, the artist Liza Cowan displayed an image of the folk singer songwriter Alix Dobkin who was wearing a “The Future is Female” t-shirt. Something everyone should ponder while looking at the art at any fair! 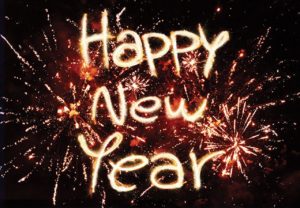 The New Year is the ideal time to look back on your past year’s achievements, but also look to the future and create resolutions on how to better yourself.  Every year, the same places (more or less) welcome the New Year with extravagant celebrations, local traditions, fireworks, and so much more. Below are the top 9 places throughout the United States to celebrate on New Years Eve. If you can’t make it to any of these destinations in person, you can tune in to Dick Clark’s New Year’s Rockin’ Eve with Ryan Seacrest 2019 on ABC starting at 8pm Eastern Time. 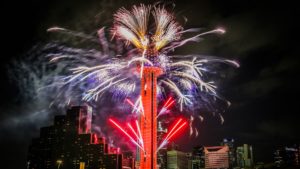 2. San Francisco: Beautiful fireworks light up between the Ferry Building and the Bay Bridge 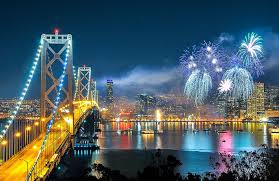 3. Chicago: The fireworks take place above the Navy Pier– the perfect place to watch them is on Lake Michigan. 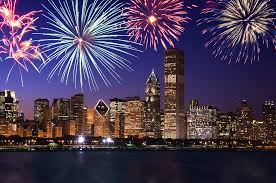 4. Orlando: Universal has the largest outdoor dance floor packed with visitors until the clock strikes midnight when the fireworks go off above the Magic Kingdom. 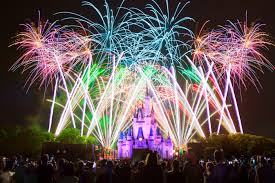 5. New Orleans: the parties start on Bourbon street. You can watch the fireworks over the Mississippi River. Lucy Hale will be a correspondent for the Dick Clark’s New Year’s Rockin’ Eve with Ryan Seacrest 2019 out of the city this year. 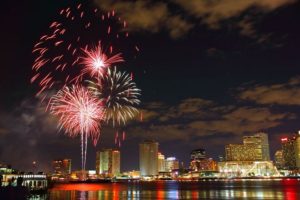 7. Miami: visit South Beach and Miami Beach to see the variety of different venues for New Years. J Balvin and Swedish DJ Alesso will be performing at the Fontainebleau Hotel. Tiffany Haddish is performing at the James L Knight International Center. Or you can hit the Wynwood block party which is free. 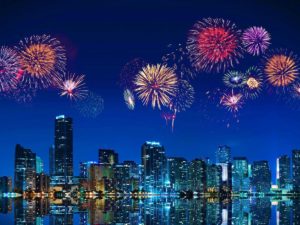 8. Las Vegas: the night to be in Vegas is definitely New Years. There are numerous concerts to attend including Lady Gaga Enigma, Gwen Stefani at the Zappos Theater at Planet Hollywood, Maroon 5 at Mandalay Bay, Imagine Dragons at The Chelsea at The Cosmopolitan of Las Vegas, Celine Dion at Caesars Palace, and stellar entertainment spectacles. 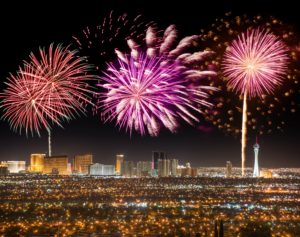 9. New York City: last, but definitely not least! NYC is the international capital of New Years Eve, especially with the whole world watching the ball drop in Times Square. Ryan Seacrest and Jenny McCarthy are hosting the main New Year’s Eve event in Times Square for Dick Clark’s New Year’s Rockin’ Eve with Ryan Seacrest 2019. New Kids on the Block, Bastille, and Dan and Shay will be performing.  Christina Aguilera will perform live just before the ball drops. Post Malone will be featured on the show right after midnight from his concert stage in Brooklyn giving him bragging rights as the first concert of 2019. 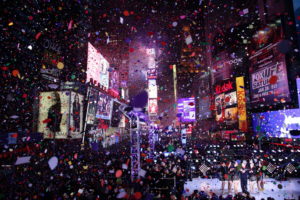 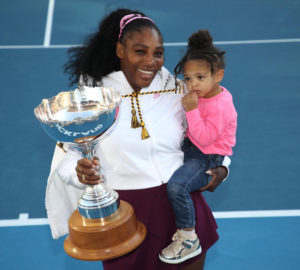 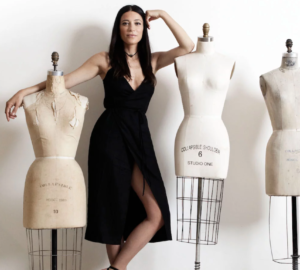 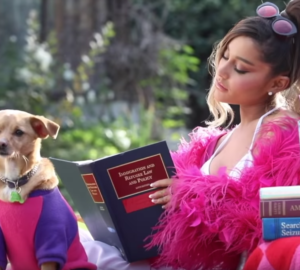